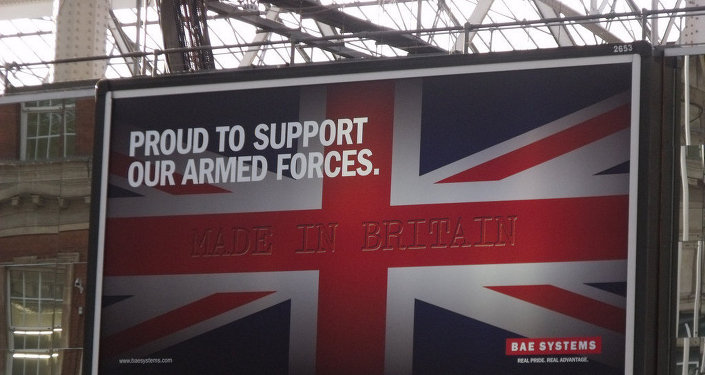 BAE Systems has been awarded a $94 million “indefinite delivery, indefinite quantity” contract for new aircraft-related ‘advanced technology’ for the US Navy.

In a press release, the company explained that the contract would be spent on “engineering, test, and evaluation support for sensors as well as communication, control, and weapons systems for various manned and unmanned platforms.”

Few additional details were made available. BAE Systems Integrated Defence Solutions vice president Mark Keeler touted the company’s work to incorporate technologies such as artificial intelligence and autonomy into its products. The company also promised to use “innovative tools and methods such as digital engineering to create the digital thread that provides full design traceability to requirements, improved collaboration, and a digital repository for the Airborne Systems Integration Division”, (whatever that means).

According to AP, the contract will include support for aerial platforms similar to the PHASA-35 High Altitude Long Endurance (HALE) vehicle, an ambitious BAE Systems project to keep a solar electric-driven unmanned surveillance vehicle in the air for up to a year at a time.

The Navy’s award comes less than a week after BAE Systems was awarded a separate, $9 million contract by the US Army for situational awareness, information processing, resource management and ‘beyond human capabilities’ decision making capabilities.

BAE Systems, which holds the coveted status of largest defence contractor in Europe, is known to be working on a number of advanced drone warfare-related projects, including the ‘Loyal Wingman’ UAV for the Australian Air Force, as well as a MAGMA drone, designed to be able to operate without traditional wing flaps, making it ‘all but invisible’ to radar. The company is also involved in work on an ambitious sixth-generation fighter platform for the British military which it hopes may reduce the UK’s dependence on Lockheed Martin’s troubled fifth-gen F-35 jets.

In July, BAE Systems joined seven other defence giants including Lockheed, Raytheon, General Dynamics, Boeing’s Co’s defence wing in penning letters to the Pentagon and the White House urging the delivery of up to $15 billion in additional emergency funding to cover coronavirus-related expenses.

The United States spent over $721.5 billion on defence in 2020, and has asked for an additional $18.5 billion for fiscal year 2021. Roughly a quarter of the US’s military budget is spent on procurement, research and development, and management funds, according to the Defence Department. The rest is spent on operations, maintenance and the salaries of military personnel.