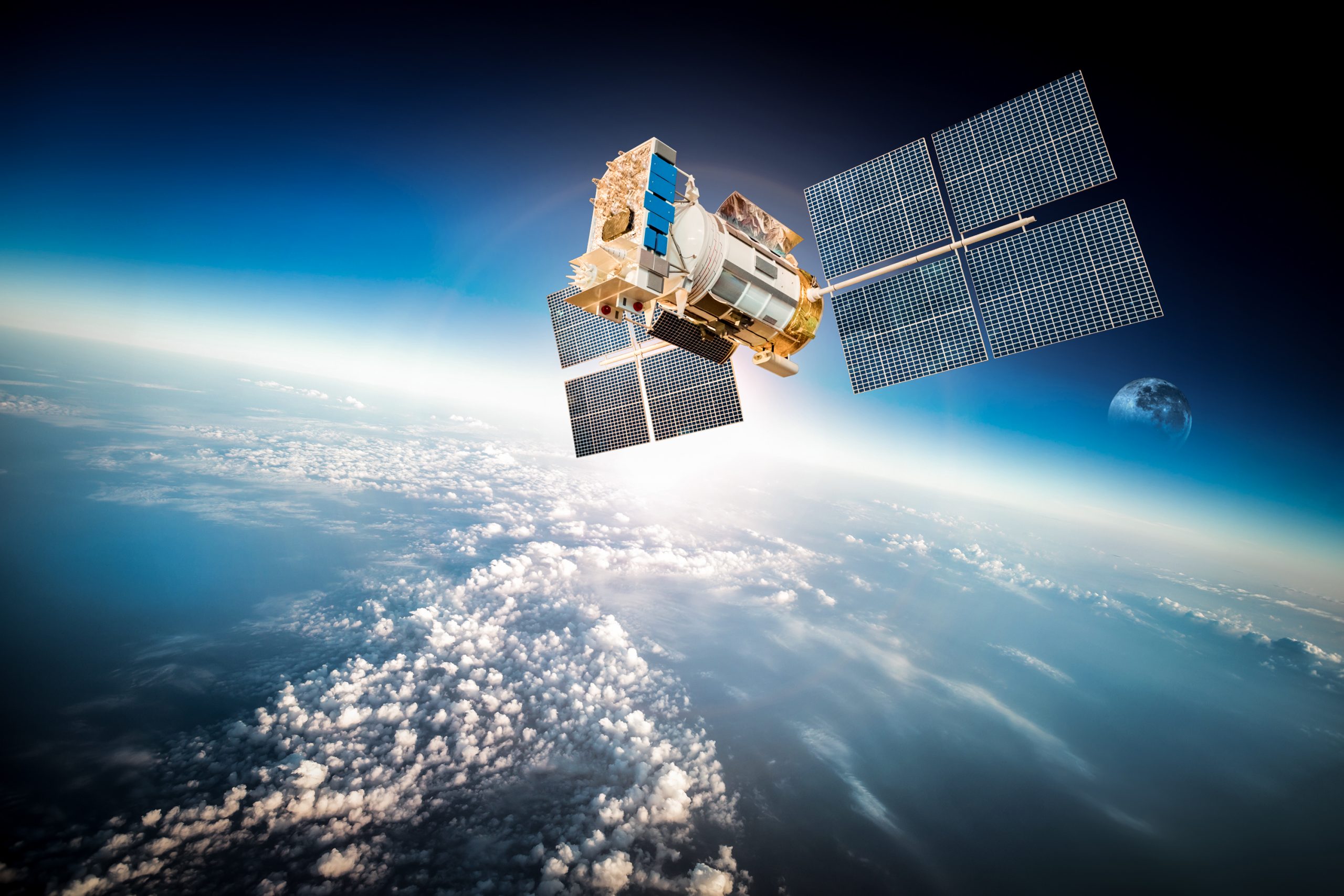 Congress has handed out some hefty homework assignments to government officials and scientists in a bid to resolve a persistent question of whether the multibillion-dollar Ligado Networks proposed 5G wireless telecommunications project could jam or disable GPS signals.

Steps that must be taken to study, analyze, and recommend ways to mitigate any interference from the “commercial terrestrial operations” on Ligado’s frequencies—and estimate costs eligible for “reimbursement”—were set out in a House/Senate Conference Report on the National Defense Authorization Act. The act became law on January 1.Congress has put the onus on the Department of Defense to arrange the GPS-interference study, and has constrained the department from entering into or renewing a contract “with an entity that engages in commercial terrestrial operations using the 1525-1559 megahertz band or the 1625.5-1660.5 megahertz band unless the Secretary has certified to the congressional defense committees that such operations do not cause harmful interference to a Global Positioning System device of the Department of Defense.”

Defining that set of frequencies targets the block of bandwidth where Ligado, of Reston, Virginia, is working to establish a 5G wireless communications network that would power Internet of Things functions. Objections to the venture have flowed from a powerful coalition of public-sector and private-sector skeptics since it was approved by the Federal Communications Commission in April 2020. Their concerns center on technical-experts’ reviews of the diligence of Ligado’s efforts to assure GPS users that its radiations won’t block the fainter signals from the GPS satellite array.

AOPA has always looked at this issue from a safety perspective and has advocated for a more convincing data set on the GPS-jamming question for almost a decade, dating to when Ligado’s predecessor, LightSquared, pursued the network plan until bankruptcy switched off the project in 2012.

And, as GPS has emerged as the navigational backbone of the NextGen air traffic system, we and other aviation organizations have continued to emphasize that certainty about GPS integrity is a critical element of flight safety.