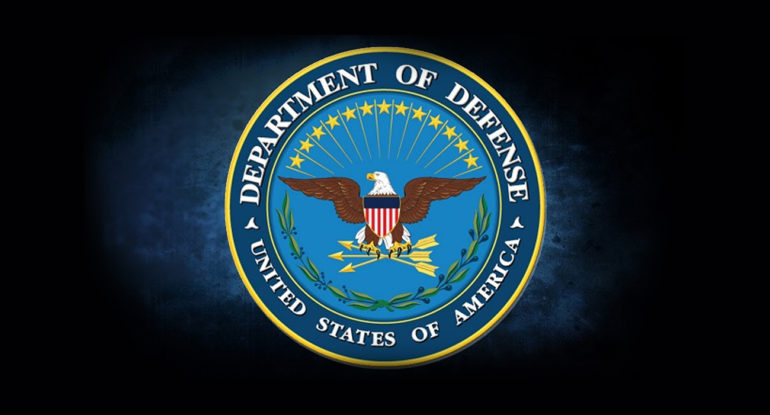 The announcement is the culmination of an 18-month effort with DIU’s initial work supporting the U.S. Army’s Short Range Reconnaissance (SRR) program of record for sUAS. The SRR program is developing an inexpensive, rucksack-portable, vertical take-off and landing small unmanned aircraft that provides the small unit with a rapidly-deployed situational awareness tool.

Small drones have been widely available in consumer markets since the early 2010s and have notably been adopted by foreign military forces and non-state actors alike as inexpensive tools to gain a bird’s-eye view of the battlefield. However, until now, the DOD has not had the opportunity to adopt these systems safely. Recognizing the demand signal across the federal government for trusted and secure sUAS, DIU took the lead in developing systems that are broadly applicable to an array of users and mission sets. Coined Blue sUAS, this spinoff effort builds upon the Army’s initial success and offers sUAS that mirror the air vehicle and software architecture of SRR, but provides alternative ground controller and radio configurations to accommodate a variety of users across the federal government.

“Blue sUAS represents a tremendous first step toward building a robust and trusted UAS domestic industrial base that ensures sustained delivery of highly-capable, secure UAS to the warfighters that depend on it,” said Michael Kratsios, acting under secretary of defense for research and engineering.

He added, “Blue sUAS showcases how we can both work with small, nontraditional companies and our allies and partners to quickly pilot cutting-edge technologies that support our mutual defense.”

Both SRR and Blue sUAS comply with Section 848 of the National Defense Authorization Act for Fiscal Year 2020 that prohibits operating or procuring unmanned aircraft systems manufactured in China. The five companies whose products will be made available for purchase on the GSA schedule by September 2020 include Altavian, Parrot, Skydio, Teal, and Vantage Robotics.

To this aim, the drones will be made available on the GSA schedule starting in September 2020 to ensure ease of procurement and to ensure availability government-wide. DOD entities can also pursue a production contract via Other Transaction Authority, leveraging the scaling option of DIU’s Commercial Solution Opening.

Ellen Lord, Under Secretary of Defense for Acquisition and Sustainment, added: “Blue sUAS is a great example of DOD acquisition reform by lowering the barrier to entry for non-traditional companies to rapidly iterate shoulder to shoulder with warfighters to deliver highly-capable sUAS tailored to mission needs.”

DIU seeks to build upon the success of the Blue sUAS effort by leveraging best in class commercial innovation on a regular cadence that ensures sustained technological dominance against our nation’s adversaries.

“We need an alternative to Chinese-made small drones and Blue sUAS is a first step in achieving that objective.” said Mike Brown, director of the Defense Innovation Unit.  “Working across DOD and the U.S. government aggregates the business opportunity for these five vendors and enhances the long-term viability of this capability for the U.S. and our allies.”