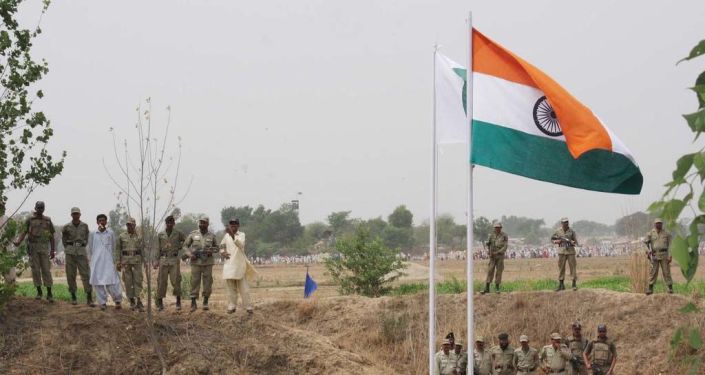 Drones are a security threat as they are being used to drop arms and drugs along India’s international western border, shared with arch-rival Pakistan, said the director general (DG) of the National Security Guard (NSG), S.S. Deswal.

The director general of India’s counter-terrorism force, the National Security Guard, told ANI that the federal agency is capable of identifying and neutralising drones that violate the country’s airspace or are used for illegal activity.

“Drones are a security threat at the western border as they are being used to drop arms and drugs from across the international border. We have the system to identify and neutralize them”, ANI quoted Deswal as saying.

The National Security Guard, also known as the “black cat” commandos, is to undertake operations in exceptional circumstances such as specialist counter-terrorist, counter-hijack, and hostage rescue operations.

On 14 October, officials in India’s restive Jammu and Kashmir seized material allegedly used in an airdrop of arms and ammunition in Rasana village. The team was led to the drop site by two arrested men, alleged to be associates of Lashkar-e-Taiba militants

At least four cases of airdrops have been recorded by Indian authorities this year.