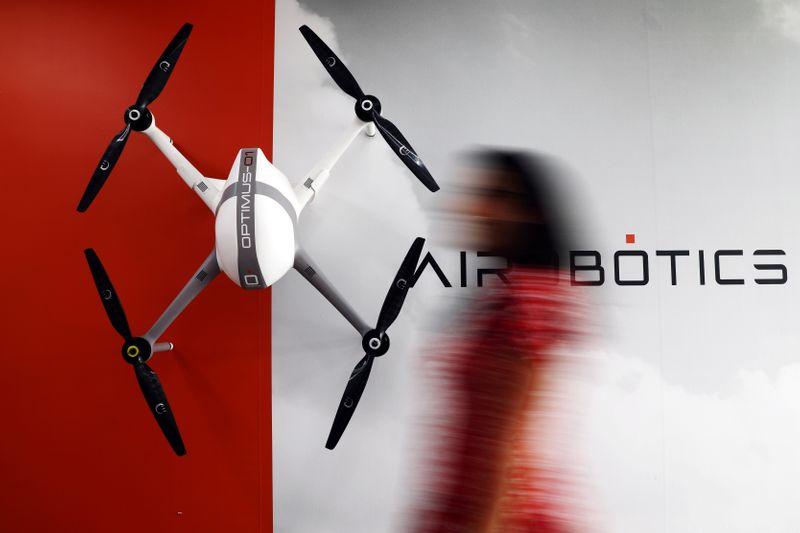 He declined to give specifics, citing regulatory issues.

“We are starting the process and we’re about to submit the (prospectus) to Tel Aviv Stock Exchange in the coming months,” he told Reuters.

A source close to the matter said Airobotics — which has raised $120 million in private funding — plans to raise $50 million through the IPO, based on a pre-float valuation of around $240 million. The source said the company was planning for an April listing after the prospectus is published in two weeks time.

Krauss, speaking virtually from Dubai, said Airobotics was engaged with a number of entities in the city and would “shortly” sign a first contract there for its smart city and other drone technology.

“Dubai is definitely an early adopter in terms of smart cities and generally in innovation,” he said. “So this is a great place for us to implement our … technology.”

Airobotics’ technology is already in use in other locales such as Singapore, where police have been using its drones to help enforce social distancing measures aimed at containing the spread of COVID-19.

Founded in 2014 as a drone manufacturer Airobotics has since transformed itself into a data company. Its drones can be used in cities for navigation and mapping tasks such as sending live video of a fire before a fire truck arrives or to search for hard to find road damage.

Krauss said he also expects approvals soon in the United States from the Federal Aviation Authority for flights over cities, which take place at about 400 feet above the ground.

“Once the regulation is in place we can start seeing drones doing the things that we’ve all dreamed about,” he said, referring to package deliveries, infrastructure checks, and mapping in urban areas.

“We are already flying around urban areas in Israel, in Singapore and we’re going to be starting to fly in Dubai over urban areas,” said Krauss, who expects the recent normalisation deals with the UAE and other Arab countries to lead to “a lot of connection made between the countries in the next several months.”