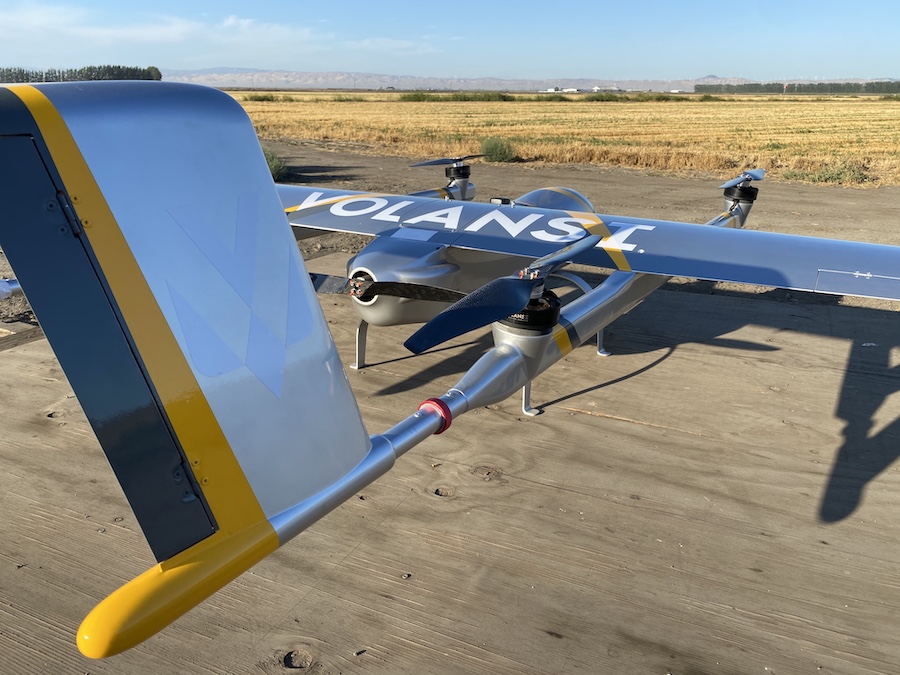 Volansi’s VOLY C10 UAS will be part of beyond visual line of sight (BVLOS) testing at the Northern Plains UAS Test Site (NPUASTS).

NPUASTS recently selected the drone to complete Site Acceptance Testing and use-case development for a statewide BVLOS network, according to a news release. The VOLY C10 will test installed network components, ensure network safety and reliability, perform use-case development flights, and help NPUASTS set standard requirements for any aircraft flying on the network.

“We are thrilled to be a part of this important initiative, the first of its kind in the U.S.,” Volansi CEO and Co-Founder Hannan Parvizian said, according to the release. “Not only does this state-driven initiative position North Dakota as a leader in BVLOS operations, it also supports the growth of unmanned aviation by creating a viable model that could be adopted across the country – and maybe even the world.”

Different technologies will be integrated into the VOLY C10 during testing, including command and control (C2) links or onboard detect and avoid. The aircraft will also support different payloads for various use cases.

“We’ve talked about North Dakota’s statewide BVLOS network as a turnkey product. Extensive testing and validation of the system during development is part of that,” said Nicholas Flom, executive director of NPUASTS, according to the release. “The network will be widely accessible to support public and commercial use cases because of this testing.”