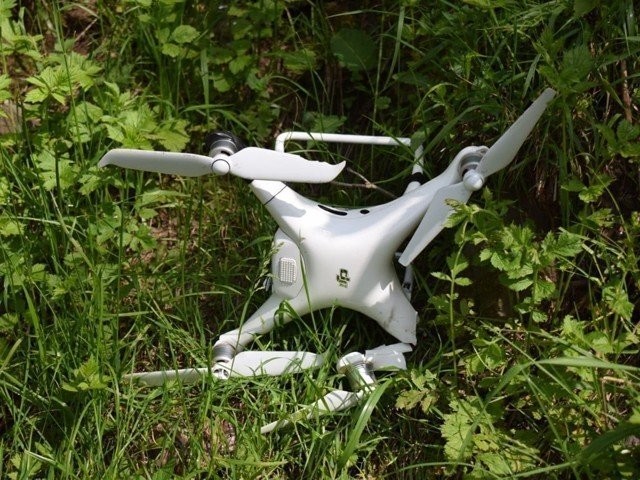 Pakistan Army on Friday shot down an Indian spy drone that intruded into the country’s airspace along the Line of Control (LoC), Director General Inter-Services Public Relations (ISPR) Major General Babar Iftikhar said in a tweet.

“#PakistanArmy troops shot down an Indian spying #quadcopter came from Kanzalwan Sector, intruded 700 Meters on Pakistan side of #LOC in Nekrun Sector,” the tweet read.

#PakistanArmy troops shot down an Indian spying #quadcopter which came from Kanzalwan Sector, intruded 700 Meters on Pakistan side of #LOC in Nekrun Sector.

This is the second Indian spy drone in a week that the Pakistan forces have intercepted and destroyed near the de facto border.

On Wednesday, the Indian drone was brought down in the Rakhchikri Sector of the heavily militarised zone after it intruded 650 metres into the Pakistani territory, according to the ISPR.

This is not the first occasion when Pakistan’s military had to respond to Indian violations as it also shot down a similar quadcopter that intruded 600 metres inside Pakistan’s territory in Sankh sector last month.

“Such unwarranted acts by the Indian Army are a clear violation of established norms and existing air agreements between the two nuclear-armed neighbours. It also reflects the Indian Army’s consistent disregard to the ceasefire understanding of 2003,” the military’s media wing had said after the incident.

Indian ceasefire violations along LoC have witnessed a surge since the abrogation of constitutional status of Indian Occupied Jammu and Kashmir (IOJ&K) in August last year.