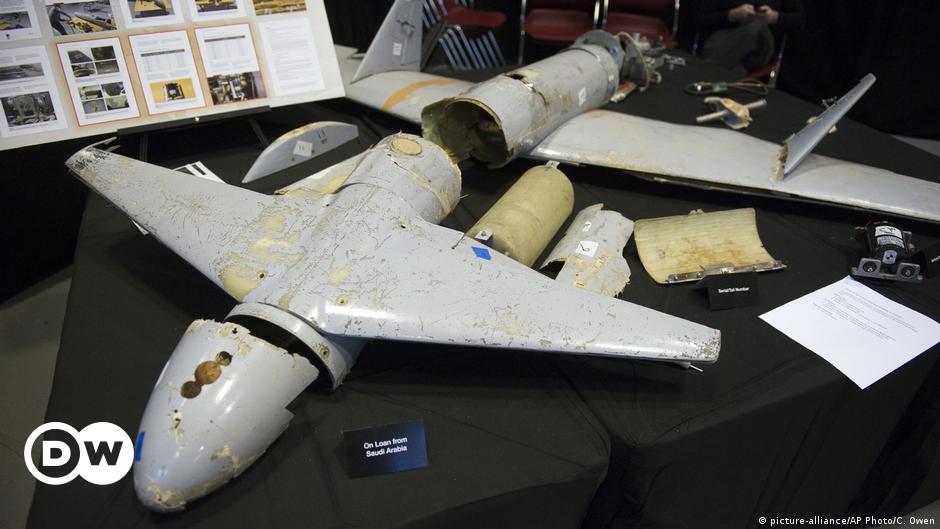 Officials from the Saudi-led alliance in Yemen said on Sunday that they had intercepted an armed drone launched from the war-ravaged country, state media reported.

Saudi Arabia claimed the attack came from the Iran-backed Houthis, just a day after the US announced that it would take the rebel group off its terrorism blacklist.

The military “intercepted and destroyed an armed drone,” the spokesman for the Saudi-led coalition, Turki al-Maliki, told the Saudi Press Agency.

“It was launched systematically and deliberately by the terrorist Houthi militia to target civilians and civilian objects in the south of the region,” he said.

The Houthis have not claimed responsibility for the attack.

Humanitarian groups had opposed placing the Houthis on the blacklist as it would severely limit their ability to deliver aid as they have no choice but to deal with Houthis in the parts of the country they control.

Saudi Arabia entered the conflict in 2015, with the support of then-President Barack Obama, in order to bolster the Yemeni government which was ousted from power by the Houthis.

The conflict is generally considered to be a proxy war between archrivals Saudi Arabia and Iran.

The Saudi kingdom has been subject to several attempted cross-border attacks, including a “hostile air target” that was destroyed last month as it headed towards the capital Riyadh.