Windermere Lake Cruises Yellow Cruise a stunning cruise along the southern half of Lake Windermere.

As with most of the aerial filming for Windermere Lake Cruises footage was taken over a period of time.

However the majority of footage taken for the Yellow Cruise was during a period of sunny weather in early September 2019. 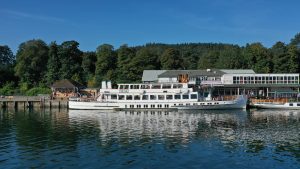 The actual edit was completed in February 2020. 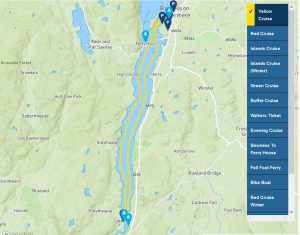 Little about Windermere from the Lake District National Park Website

Windermere is also the name of a small town, which lies just over a mile from the lake shore. It’s separate from the town of Bowness-on-Windermere, which is one of the busiest place along the shoreline and the main jetties for cruise boats.

Ambleside is one of the most popular towns in the Lake District, sitting at the north end of Windermere lake its a great place to start some of the best know fell walks.